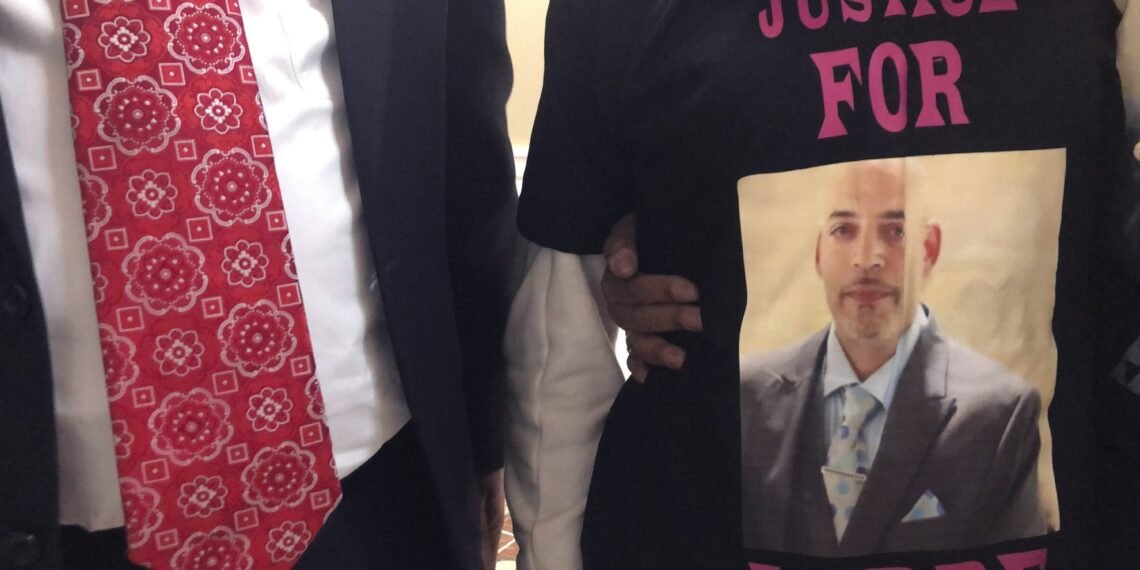 Columbus Police Officer Adam Coy was indicted by a Franklin County grand jury following an investigation by the Ohio Attorney General’s office. The charges faced by Coy, a 19-year veteran of the force, also include dereliction of duty for failure to use his body camera and for failing to tell the other officer he believed Hill presented a danger.

“In this case, the citizens of Franklin County, represented by the individual grand jurors, found probable cause to believe that Mr. Coy committed a crime when he killed Andre Hill by gunfire,” Attorney General Dave Yost said at a news conference Wednesday night.

He added, “Truth is the best friend of justice,…