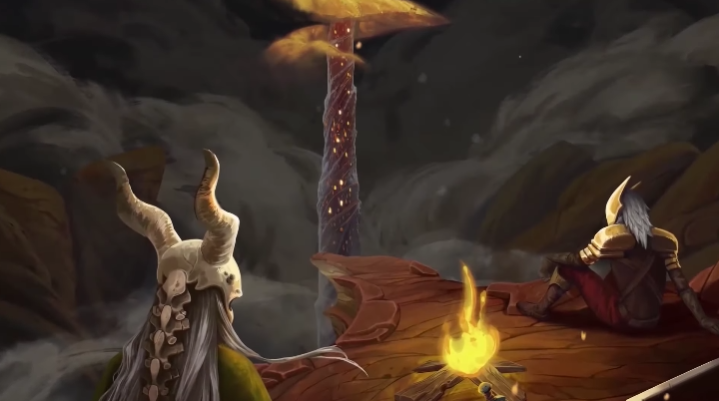 After initially launching for the PC and other consoles back in 2019 and also landing on the iOS just last June, “Slay the Spire” will finally be available for Android devices! The game is already available to download and optimized for the Android devices.

Players will be able to find the game on the official Google Play Store for the price of just $9.99. Although it was initially released on the PC as some sort of early access title all the way back in 2017, the full launch still did not come until some time in 2019. Humble Games then brought the popular deck-building tower climbing action to the mobile device world by initially launching on the iOS back in 2020.

Why is ‘Slay the Spire’ so good?

According to an article by The Gamer, the game was first released on the iOS leaving Android players left alone in the dark. Finally,… 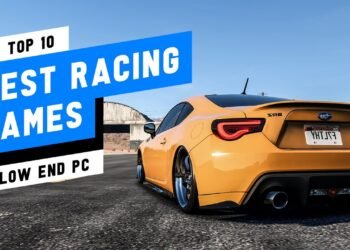