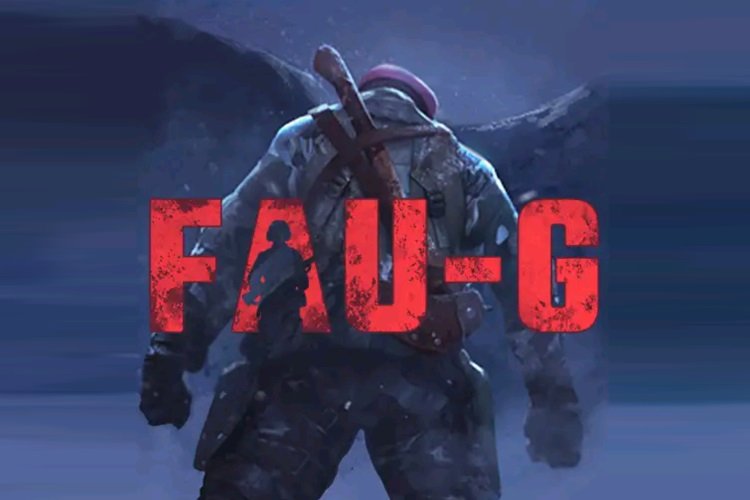 PUBG Mobile’s comeback in India is still uncertain but its much-awaited homegrown rival, FAU-G, finally has a launch date. Yeah, the Fearless and United Guards (FAU-G) are finally coming to your mobile devices later this month. The game’s developer has not only confirmed the FAU-G launch date but also share a new cinematic video today. It gives us a closer look at the gameplay, combat styles, and weapons.

In an official tweet, developer nCore Games has confirmed that FAU-G will launch in India on 26th January 2021. The company is known to pick auspicious days to tease the game. And well, the game launch will coincide with Republic Day in the country. You can check out the official announcement right here:

What will you do when they come? We will hold our ground & fight back, because we are Fearless. United. Unstoppable FAU:G! Witness the anthem 🦁…

Good news for gamers! FAU-G to be launched on this date, registration link out – Latest updates here | Technology News

Good news for gamers! FAU-G to be launched on this date, registration link out - Latest updates here | Technology News