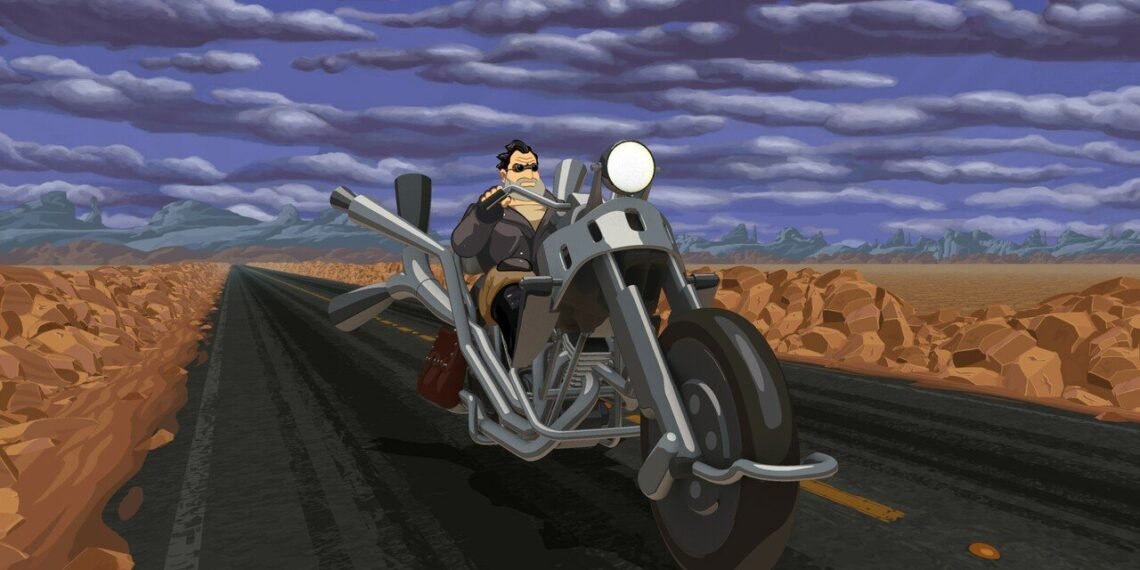 It’s Xbox Game Pass time! We’ve got another huge batch of titles joining the service today, and while not all of them are available just yet (including the three LucasArts classics), the full selection should appear over the next few hours.

Here are the new games you can download with Xbox Game Pass today:

Originally released by LucasArts in 1993 as a sequel to Ron Gilbert’s ground breaking Maniac Mansion, Day of the Tentacle is back in a remastered edition that features all new hand-drawn, high resolution artwork, with remastered audio, music and sound effects.

Originally released by LucasArts in 1995, Full Throttle is a classic graphic adventure game from industry legend Tim Schafer, telling the story of Ben Throttle; butt-kicking leader of biker gang the Polecats, who gets caught up in a tale…

Resurrected Out Now in India on PC, PS4, PS5, Xbox One and Xbox Series X|S 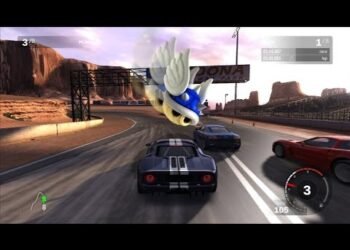 Resurrected Out Now in India on PC, PS4, PS5, Xbox One and Xbox Series X|S