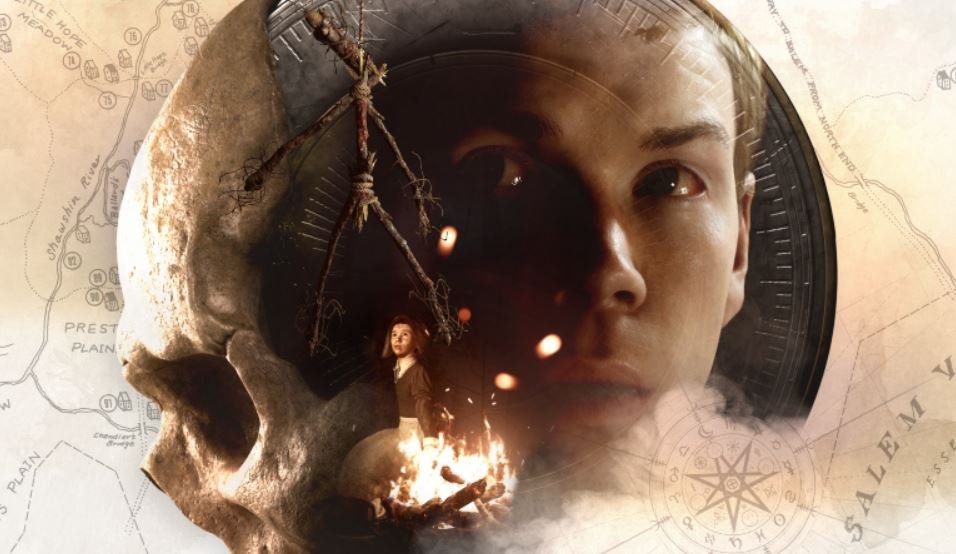 The Dark Pictures Anthology: Little Hope PS4 Review – The influences felt throughout The Dark Pictures Anthology Little Hope, the latest entry in Supermassive Games‘ series of self-contained horror romps, are palpable. There are shades of Silent Hill as you wander the deserted streets, clouded in perpetual fog, while the town’s history of witch trials recalls film efforts such as The Witch and even a dribble of The Blair Witch Project for good measure. If we’re talking about selling atmosphere, then Little Hope has it in spades.

Admittedly, I was worried how long Supermassive Games could keep things fresh in The Dark Pictures. After all, they’re planning eight games, and the interactive drama formula that serves as the backbone for these horror titles can only go so far. After a solid start with Man of…