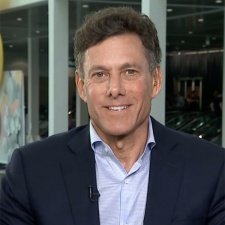 The CEO of Take-Two Strauss Zelnick has once again said that cloud gaming won’t have the impact that many in the industry think it will.

Speaking to Protocol, the exec said that the notion that there are people out there who are interested in games but are unwilling to buy a console or PC “doesn’t make any sense at all.”

“There were some parties who were saying there are 130 [million] to 140 million current-gen consoles out there,” Zelnick said.

“There are billions of PCs out there. You know, if you can make in a frictionless way console video games available to everyone who has a PC or a tablet or a phone, then your market size automatically would be 20x just mathematically.

“Of course that doesn’t make any sense at all. Because the implication is you are super interested in video games but you were just unwilling to buy a console. I mean, I’m sure there were people like that, but if…