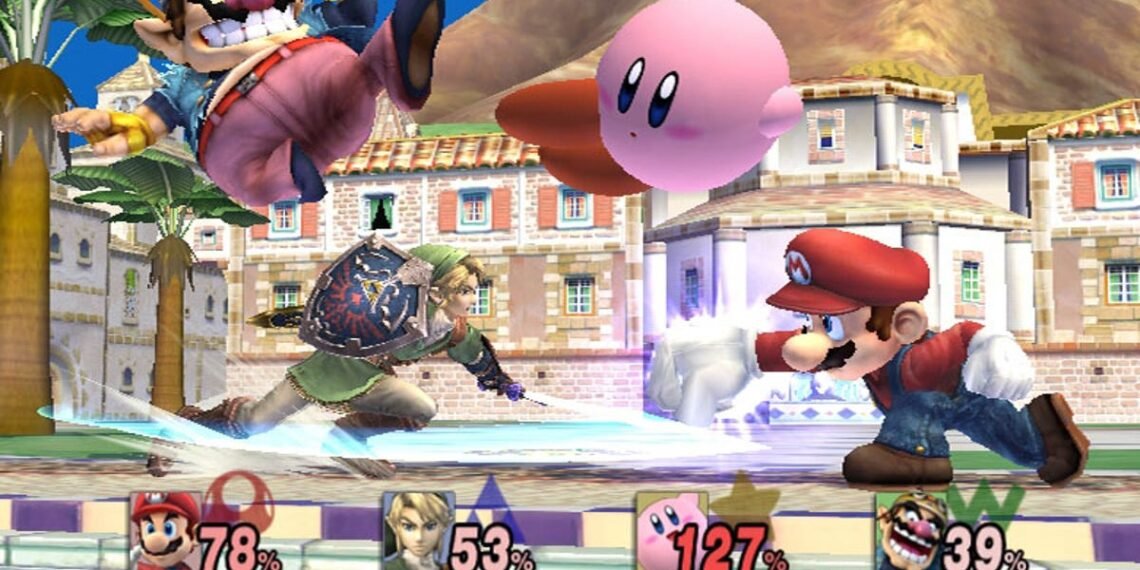 Among the announcements, the company revealed the character Kazuya of “Tekken” fame is the latest brawler to step into battle as a new character in the fighting game Super Smash Bros. Ultimate. However, Nintendo didn’t specify when Kazuya would make its Smash Bros. debut.

In honor of the announcement, we asked USA TODAY staffers to give us their favorite Smash Bros. character main. Here are the top picks:

‘Super Smash Bros.’ brings the fighting game to the Switch

Death by a thousand cuts sums up my best-loved Smash Bros. main: Young Link. He’s from my favorite Legend of Zelda franchise game: “Ocarina of Time,” and made his Smash debut in Super Smash Brothers Melee.