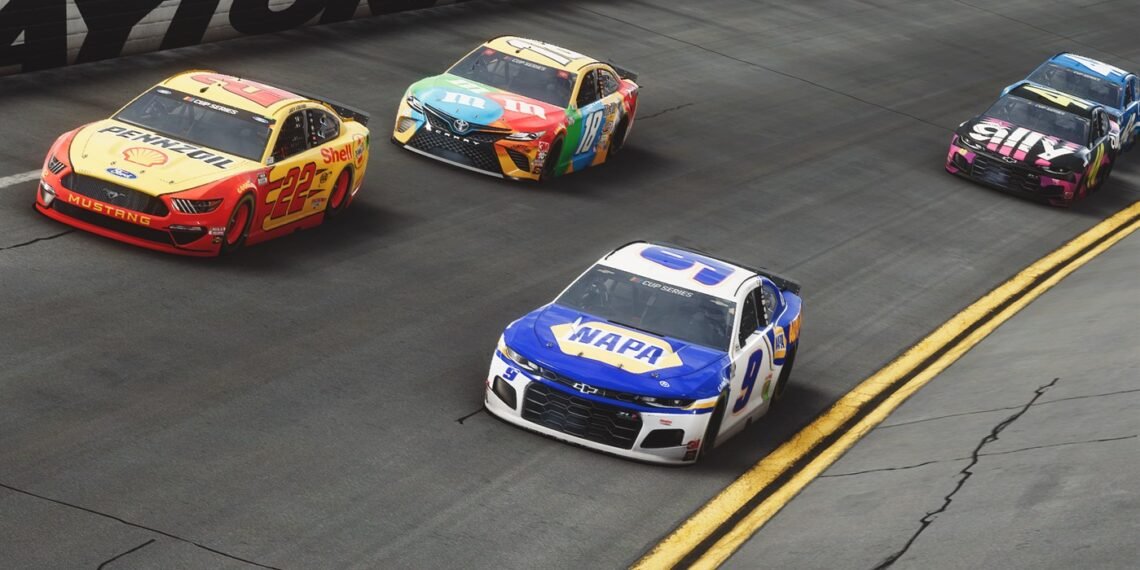 We’ve had the August pack, the September pack, the October pack, but strangely not the November pack. Now though it’s time for NASCAR Heat 5 fans to once more embrace the paint scheme life with a ton of new liveries via the December pack.

Available to purchase and download right now into NASCAR Heat 5, the December pack is the latest DLC offering to come out of Motorsport Games, building on everything that came before it to deliver even more options and colourways to the game.

Priced at £8.39, the NASCAR Heat 5 December pack will see you given access to no less than 33 new car liveries, with many of your very favourite designs included. These 33 are split down across 11 from the NASCAR Cup Series, 12 ripped straight from the NASCAR Xfinity Series and 10 more rolling out thanks to the NASCAR Gander RV & Outdoors Truck Series.

Worthplaying | ‘Tinker Racers’ Comes to Nintendo Switch, PS4 And Xbox One In 2021

Worthplaying | 'Tinker Racers' Comes to Nintendo Switch, PS4 And Xbox One In 2021